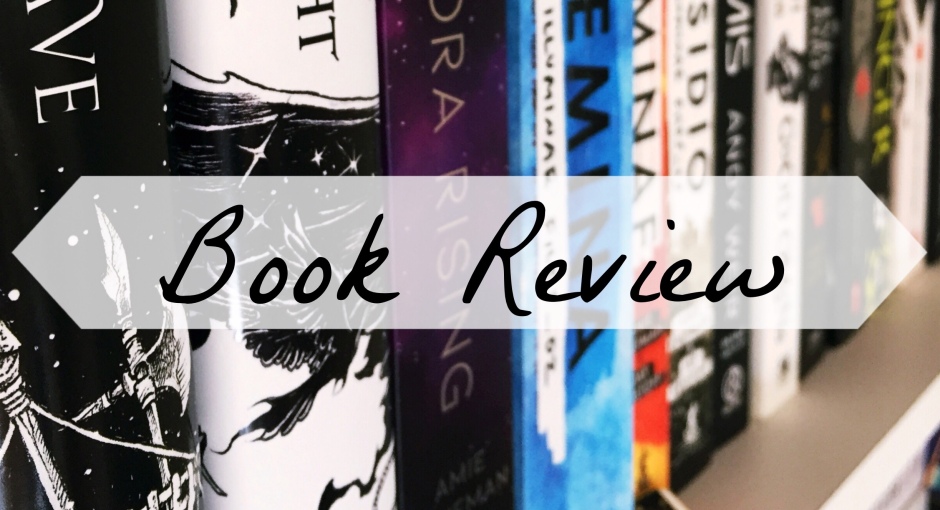 The Dragon Republic is the hugely anticipated follow up to The Poppy War by RF Kuang. I read them both back to back and I’m utterly speechless. How dare she give us so much awesomeness while equally tearing my soul apart and NOT have the third book IN MY HANDS straight after!!

Sorry RF I love you, you are amazing.. I am just in need of FIRE!!

“In the aftermath of the Third Poppy War, shaman and warrior Rin is on the run: haunted by the atrocity she committed to end the war, addicted to opium, and hiding from the murderous commands of her vengeful god, the fiery Phoenix. Her only reason for living is to get revenge on the traitorous Empress who sold out Nikan to their enemies.
With no other options, Rin joins forces with the powerful Dragon Warlord, who has a plan to conquer Nikan, unseat the Empress, and create a new Republic. Rin throws herself into his war. After all, making war is all she knows how to do.
But the Empress is a more powerful foe than she appears, and the Dragon Warlord’s motivations are not as democratic as they seem. The more Rin learns, the more she fears her love for Nikan will drive her away from every ally and lead her to rely more and more on the Phoenix’s deadly power. Because there is nothing she won’t sacrifice for her country and her vengeance.”

The Dragon Republic is and epic masterpiece at over 600 pages long, I felt a bit daunted at first but the story of so good and the characters so fantastic and I am terribly invested in their futures which possibly won’t bode well for my bleeding heart as my precious little things go to war yet again and oh I am afraid. RF Kuang however is not afraid to make you bleed.. this series is intense, strategic and horribly violent but so very real in its portrayal of the brutality of war.. with the added magical bonus of Gods that grant power to those able to cal them. Also there’s frequent drug use in the calling of said gods so if that’s not your cup of tea 🤷🏻‍♀️

I have loved following Rin on her journey from being a war orphan, working in her foster families shop in a poor town on the brink of being sold off to be married to where she is now. She worked hard and fought harder and yes by the end of The Dragon Republic things seem a bit fucked but Rin knows who she is, she knows what she has to do and fire will reign down on them all.. (I bloody hope so anyway!)

I had the absolute pleasure of meeting RF Kuang at WorldCon and she is so lovely and happy to sign Abigails notebook too. I am exhausted after reading this but also hungry for more, even though massive books like this can seem so daunting it’s incredibly satisfying to get lost in them.

If you enjoy the Nevernight series and Priory Of The Orange Tree then I reckon this will be one for you to get stuck into. Just an absolutely fantastic read I loved it!

Many thanks to Harper Collins Ireland for sending me out a copy to read and review, I also bought my own copy on my kindle so I could read it on the train over my holidays. All opinions are my own and I am not paid to give them.

16 thoughts on “The Dragon Republic by RF Kuang”