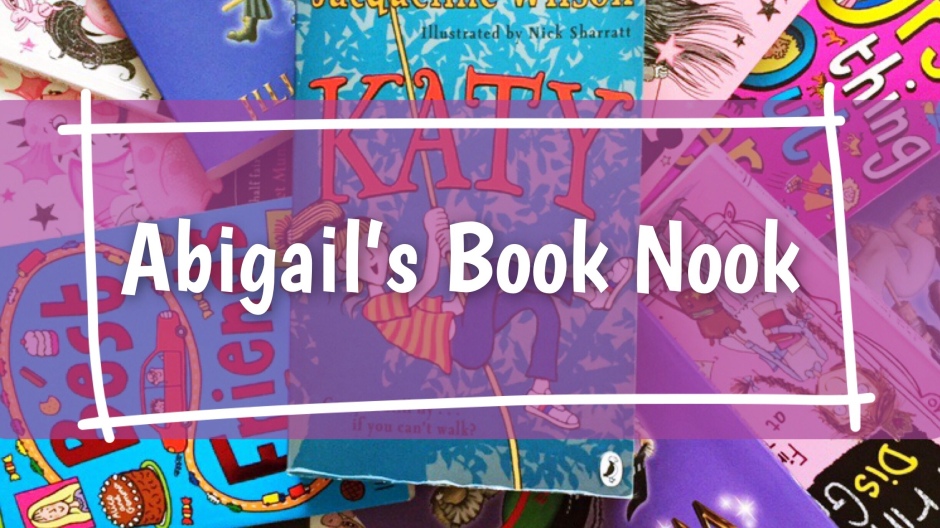 Hiya Book Nook fans! Today I am doing a review on City of Ghosts! I think it’s really cool that a kid my age would read this book and review it. I really hope Victoria Schwab sees this review.

Cass’s (Cassidy) parents start their own TV show about the most haunted places. Their first stop is Edinburgh, which is a place full of graveyards, castles and secret passageways with restless phantoms. But when Cass meets a girl with the same gift as her, she has to learn a lot more about the veil and herself, but fast! The veil and whats within it can be so dangerous. 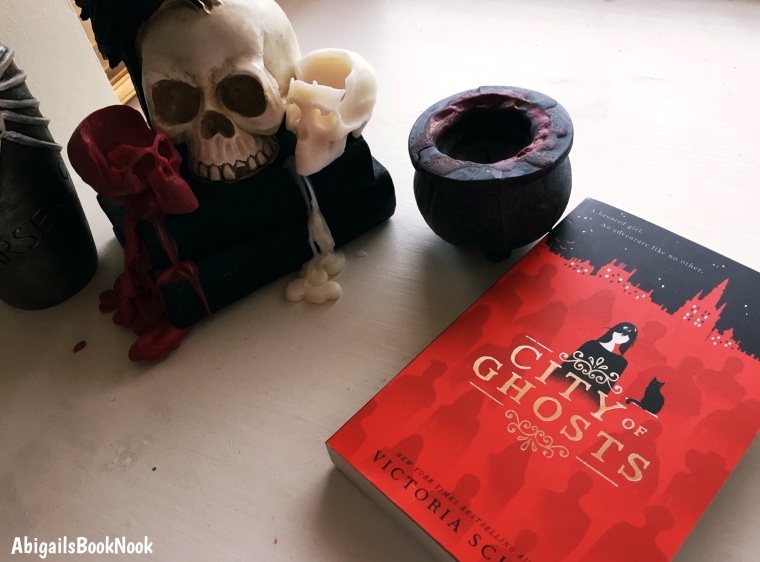 “Cassidy Blake’s parents are The Inspecters, a (somewhat inept) ghost-hunting team. But Cass herself can REALLY see ghosts. In fact, her best friend, Jacob, just happens to be one.
When The Inspecters head to ultra-haunted Edinburgh, Scotland, for their new TV show, Cass—and Jacob—come along. In Scotland, Cass is surrounded by ghosts, not all of them friendly. Then she meets Lara, a girl who can also see the dead. But Lara tells Cassidy that as an In-betweener, their job is to send ghosts permanently beyond the Veil. Cass isn’t sure about her new mission, but she does know the sinister Red Raven haunting the city doesn’t belong in her world. Cassidy’s powers will draw her into an epic fight that stretches through the worlds of the living and the dead, in order to save herself.”

This book was so good! Some parts of the book were quite creepy and a bit weird, which I’m totally down with! So this book for me was a total mindblower and I mean that in a good way.

My favourite character is Cass. I love the way she looks so normal, but has such a mysterious and mystical personality. City Of Ghosts makes me want to go and visit Scotland, I think it would be really cool to see the haunted places. My Mum says Victoria lives in Scotland now too and that’s where JK Rowling wrote Harry Potter so it must be the place for authors. Maybe I could write a book there some day!

I am going to WorldCon next week and I am very excited and a little bit nervous! Mum says Victoria will be there so I really really hope I get to meet her (Mum really wants to meet her too) so I am going to bring my book with me and maybe get it signed!! Exciting!!!

See ya next time!

11 thoughts on “City Of Ghosts by Victoria Schwab – Book Nook”