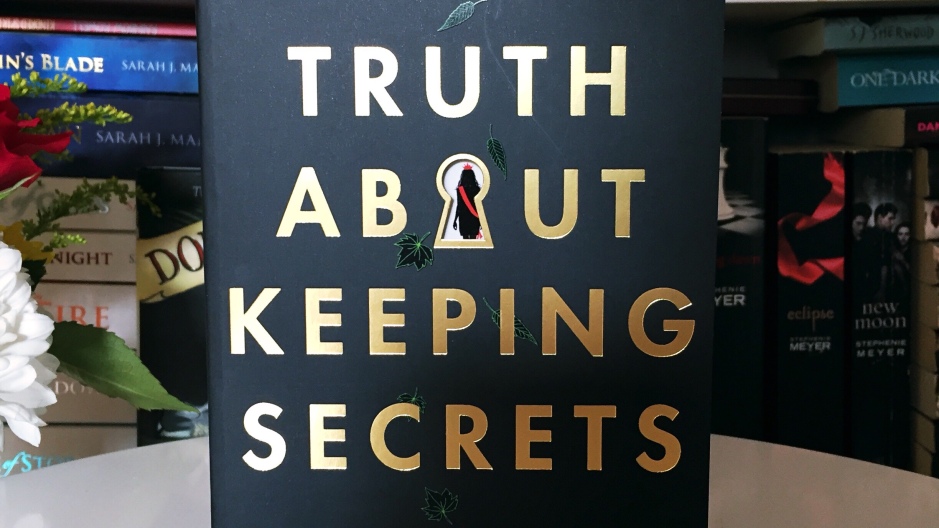 This was a really good book it has a mystery while also dealing with grief head on. Sydney’s original reaction to her father’s death is shock masked by dark humour before swiftly moving onto suspicion and finger-pointing. And why, why is the homecoming queen, school royalty showing up to her fathers funeral and later his grave? And who are the mysterious text messages from? Does someone know something about her Dads death? After all her Dad knew everyone’s secrets, what is someone trying to hide? 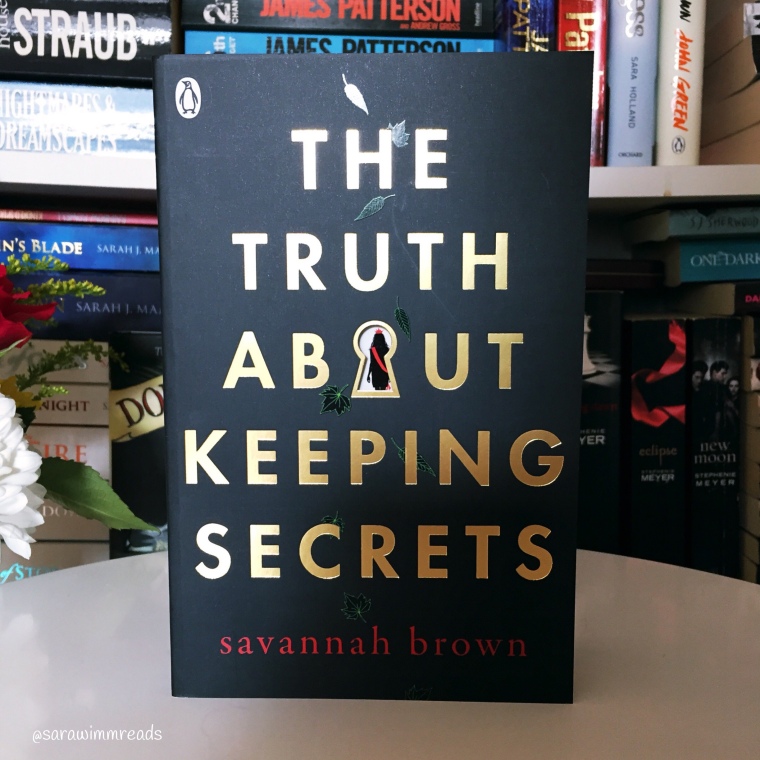 “Sydney’s dad is the only psychiatrist for miles around their small Ohio town.
He is also unexpectedly dead.
Is Sydney crazy, or is it kind of weird that her dad-a guy whose entire job revolved around other peoples’ secrets-crashed alone, with no explanation?
And why is June Copeland, homecoming queen and the town’s golden child, at his funeral?
As the two girls grow closer in the wake of the accident, it’s clear that not everyone is happy about their new friendship.
But what is picture perfect June still hiding? And does Sydney even want to know?”

A really intriguing story, Savannah deals with Sydney’s grief incredibly well, it’s sad at times but you can’t help but be pulled in. You so desperately want to find out who is behind the texts and mysterious packages and begin to suspect everyone even though Sydney herself seems blinded by the obvious.

I really enjoyed reading this it was refreshing and easy to get through, one for fans of Two Can Keep a Secret and Pretty Little Liars (both of which I love!).

Many thanks to Penguin Ireland for sending me a copy to review, all opinions are my own and I am not paid to give them.

One thought on “The Truth About Keeping Secrets by Savannah Brown”