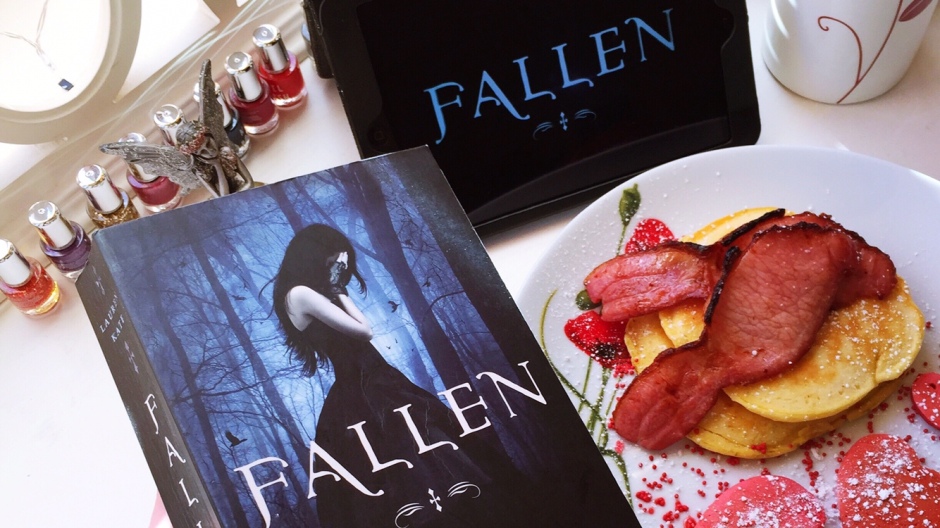 Hands up who loves Netflix?! I know we all love books here but having a nice Netflix binge is my other favourite thing to do in life.

I realised something while browsing through Netflix recently and I wanted to share it, their are so many programmes and movies on there that were books first! So I started putting together a little list and that little list soon became a long list so I’ll share the ones that I have watched so far and then I better get my binge on and watch some more. 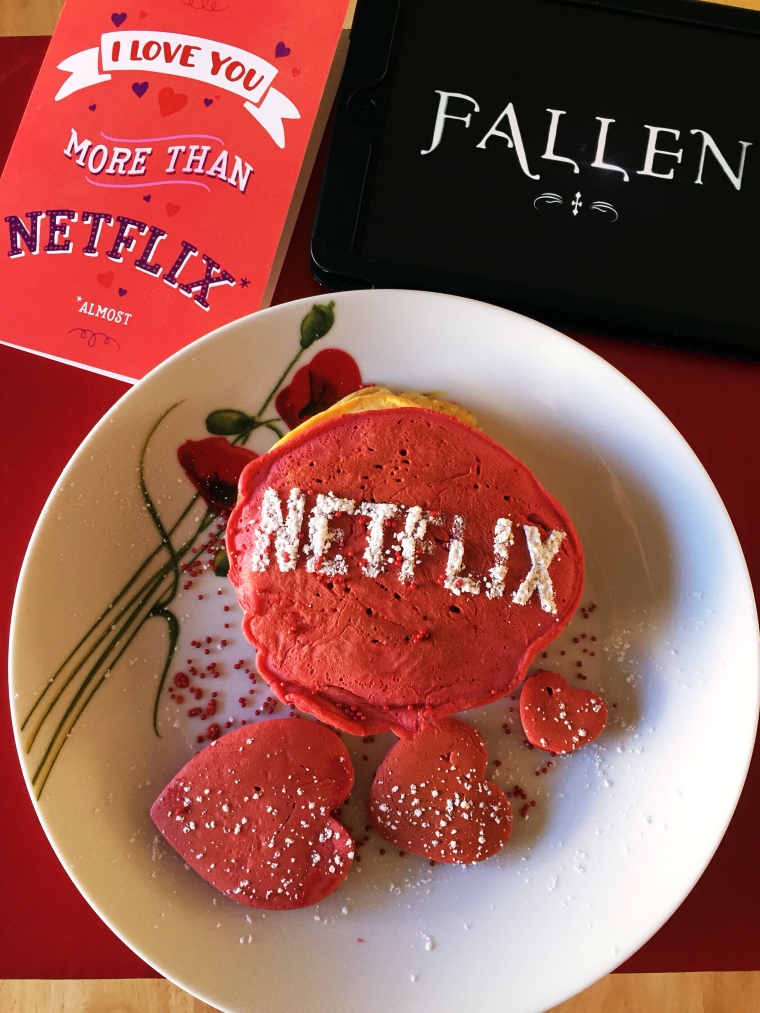 I know there are plenty more but this is what I’ve come across so far. Have you any book to Netflix recommendations for me?

4 thoughts on “Read It then Watch It on Netflix #NetflixStreamTeam”